Check out this “First of Denver Cup” ski jacket I found last week. 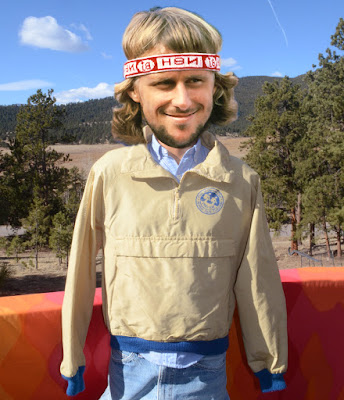 Little did I know it is connected with some “Fake News” from 1977. 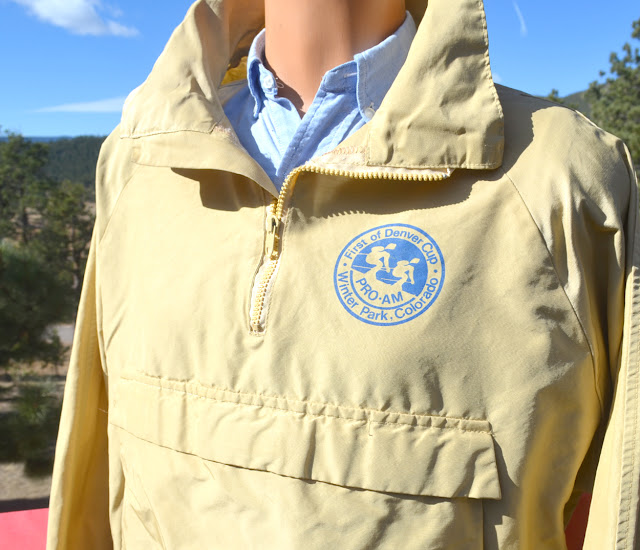 The First of Denver Cup was a Pro-Am ski race held at Winter Park Colorado from 1977 to 1982 to benefit the Winter Park Handicapped Program.

It was also the site of controversy when Sheik Abdul Haddad raced the slalom wearing flowing Arabic robes in the wake of the OPEC oil crisis in 1977. 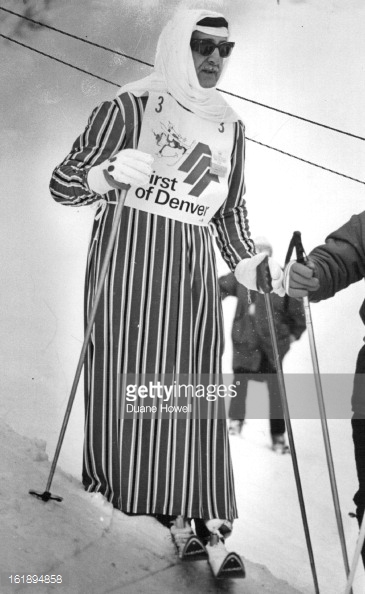 Turns out, however, the Sheik was a shoe salesman named George from Minnesota, and all the major international newspapers had been snookered. According to Skiing History Magazine,

Sheik Abdul showed up unannounced to compete in the Pro-Am charity race held during the First of Denver Pro Race weekend. The fundraiser supported Hal O’Leary’s innovative Winter Park Handicapped Program. The sheik was placed on the team captained by pro racer Jake Hoeschler (who was also director of skiing at Winter Park), with Heisman Trophy-winning football player Doak Walker and Andy Love, son of former Colorado Governor John Arthur Love. As the sheik flapped and fluttered across the finish line, the press corps clustered around him. 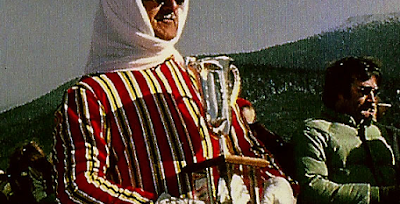 The sheik was a sensation: in the aftermath of the OPEC crisis, the very idea of an oil sheik carried the aura of vast wealth and veiled threat. The press wanted pictures, and quotes. All the VIPs wanted to meet him. The sheik’s bodyguard and translator intervened, explaining that Haddad spoke no English.

It turned out he spoke no Arabic, either. When photos and stories about the skiing sheik went out over the AP and UPI wires people in Duluth, Minn., chuckled. Color photos of Sheik Abdul made the papers in Paris, Moscow and Tokyo. But the Duluth papers quickly identified him as George S. Haddad, 56, owner of the Haddad Family Shoe Store and of Lebanese descent. The shoe store was located a few doors up from the Continental Ski Shop, where George was a frequent customer. He was also a well-known figure at Lutsen and other local ski areas, where he often skied in his “Arab” robes, no doubt avoiding entanglement in rope tows. The robes had been sewn by his wife, Dorothy Marie Haddad. Haddad even owned a U.S. patent on a bit of ski equipment he had designed: a retractable crampon to help a skier climb.

When the Duluth papers had their say, the story unwound. Hoeschler had arranged for Gerald Ford, Ethel Kennedy and Clint Eastwood to ski in the Pro-Am, but when Winter Park shifted the dates, Ford and Kennedy cancelled in favor of previous obligations.

A few days of panic ensued, and then Hoeschler, passing through Continental Ski Shop, spotted a poster of Haddad skiing in Aspen, robes and all. If he couldn’t get an ex-president onto Eastwood’s team, Hoeschler figured he could get a sheik.
And so, with the complicity of Winter Park President Gerry Groswold, Sheik Haddad arrived at Winter Park in a limousine. He came with a bodyguard in the person of Jim Bach of the Continental Ski Shop, and with translator George Abdullah, who taught at Drake University in Iowa. Haddad later claimed he was scared to run the course: With oil prices so high, he was afraid “some fanatic” might take a shot at him.

When the Duluth papers broke the story of the hoax, officials at AP and UPI were furious. UPI, in particular, had been burned in 1976 when Vail sent them a photo of a blizzard that had been taken two years earlier. They felt that the reputation of the press was at stake. But no one from any of the papers or wire services had bothered to fact-check any of the “oil sheik” stories.

The fallout for Hal O’Leary’s program was spectacular. People around the world saw the story and felt inspired to send checks to the handicapped ski team. “We raised 20 times as much over the course of the year as we had ever done before,” O’Leary told Hoeschler.

Haddad went back to his shoe store, and to Lutsen, where he was now a local hero. Hoeschler ran out his contract with Winter Park and returned to his law practice in Minneapolis.

Categories: behind the t-shirt, colorado, wtf

I found this 70’s San Nicolas Island souvenir hoody sweatshirt recently, and never having heard of the place, did some googling. 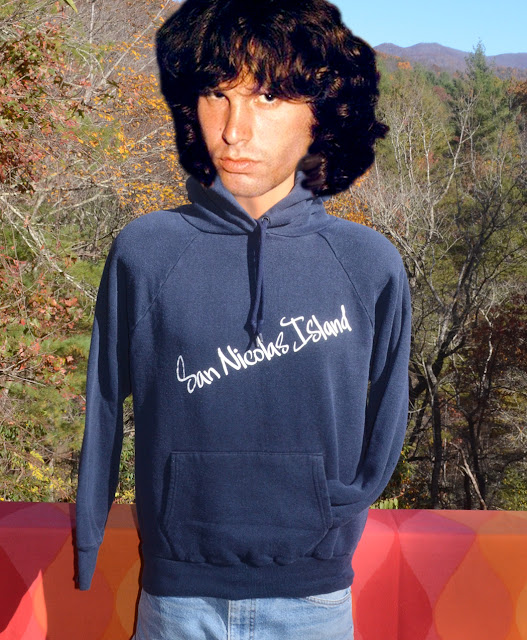 Turns out it’s one of the Channel Islands off the coast of central California, known for the story of Juana Maria, the Lone Woman of San Nicolas Island. 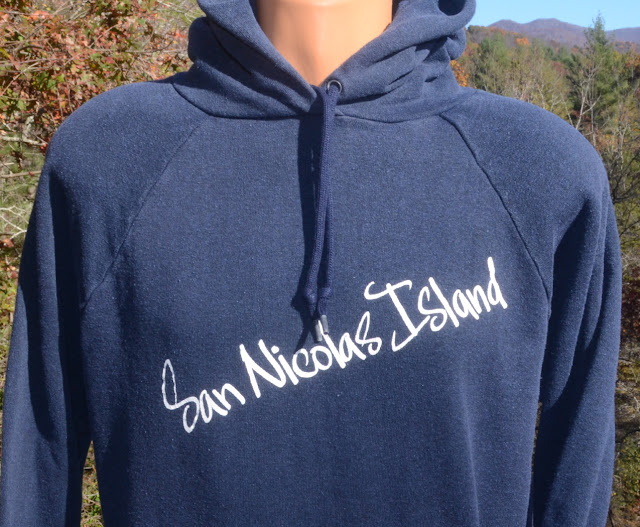 Basically in the 1830s, her island was invaded by Russian fur trappers, and then soon evacuated by missionaries from Santa Barbara, but she somehow missed the boat.  She survived on San Nicolas Island alone for 20 years, in a hut made of whale bones, until she was found and brought over to Santa Barbara in 1853, where she smiled and and sang songs and was very happy, by all accounts. 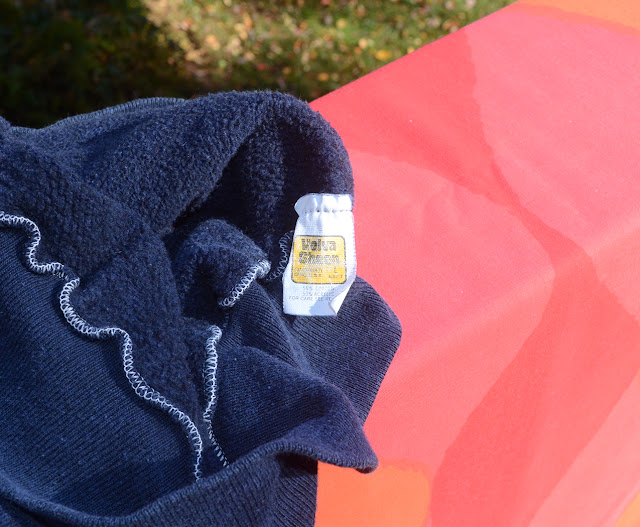 Until she died 7 weeks later from dysentery. 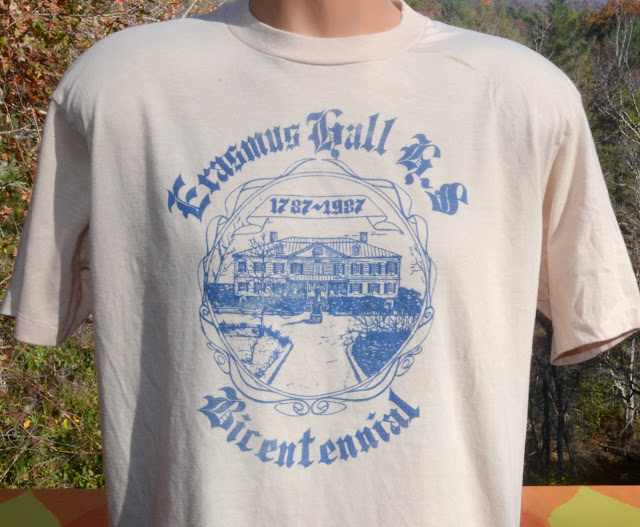 The wikipedia tells me it closed in 1994, but for 207 years was a high school in the Flatbush neighborhood of Brooklyn, NY. 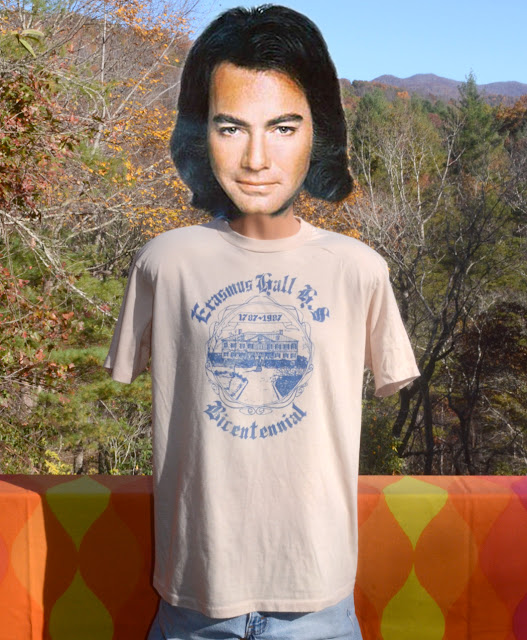 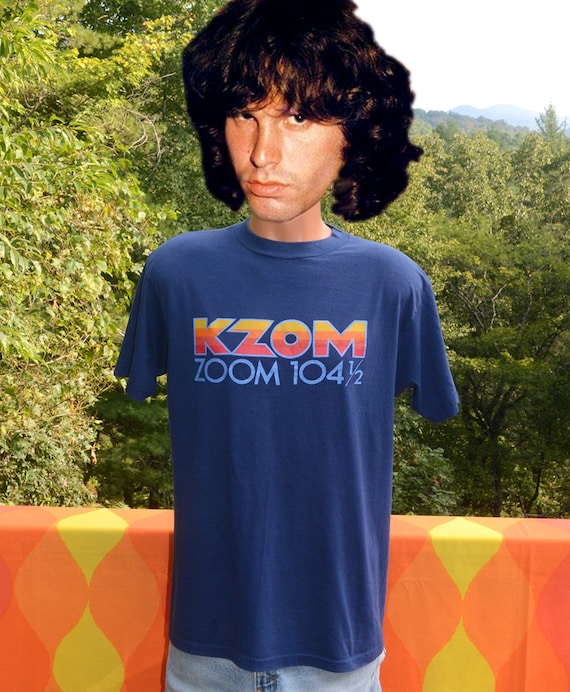 Which led me to this youtube of KZOM’s final sign off in 1984, Richard Jones playing The Who’s “Rock and Roll Is Here to Stay.” 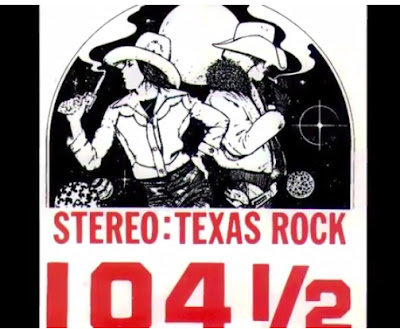 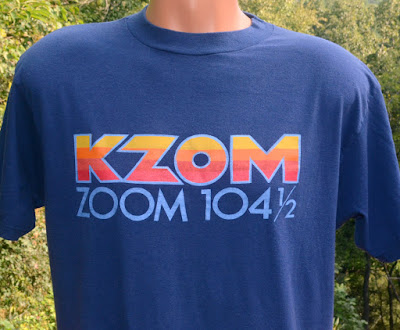 this vintage 1990 t-shirt has to be the most concise and brilliant summary of comparative religion in existence: 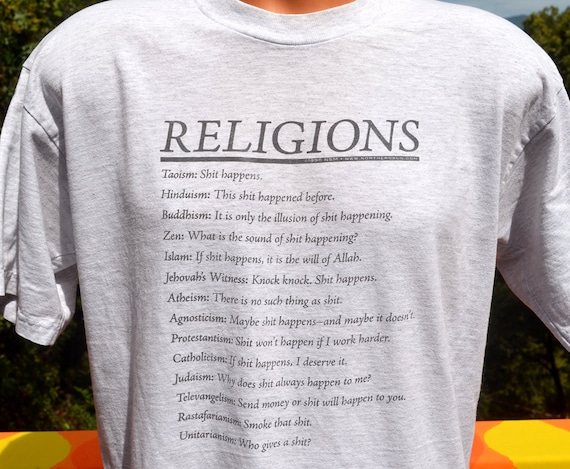 Taoism: Shit Happens
Hinduism: This shit happened before.
Buddhism: It is only the illusion of shit happening.
Zen: What is the sound of shit happening?
Islam: If shit happens, it is the will of Allah.
Jehovah’s Witness: Knock Knock. Shit happens.
Atheism: There is no such thing as shit.
Agnosticism: Maybe shit happens — and maybe it doesn’t.
Protestantism: Shit won’t happen if I work harder.
Catholicism: If shit happens, I deserve it.
Judaism: Why does shit always happen to me?
Televangelism: Send money or shit will happen to you.
Rastafarianism: Smoke that shit.
Unitarianism: Who gives a shit?

If you are like me and have a strong affinity for awesome vintage t-shirts, then you need to cruise over to Skippy Haha. 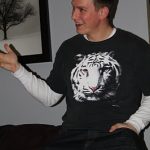