Hola, Happy birthday Jesus teddy bear in a fur coat with a lamb and bundt cake!

Last but not least, and this is not a real WTF, I’m overjoyed to report that after a 6 year semi-hiatus,Tea Leaf Green is recording a new album! We saw them twice over Memorial Day weekend here in Colorado and they brought the fuego. Here is Josh Clark in a Skippy Haha Vintage 70s t-shirt on stage at Levitt Pavilion Sunday May 26.

Ellohay, Volvo SUV going 55mph in a 25 yesterday afternoon, that took a turn too wide too fast and knocked over one of our pine trees, crashed into another! (Uninsured kid driving climbed out passenger door completely fine, thank dog).

First up, in what must be a relic from the time before digital photography, it’s a framed picture of a tree trunk with vines. 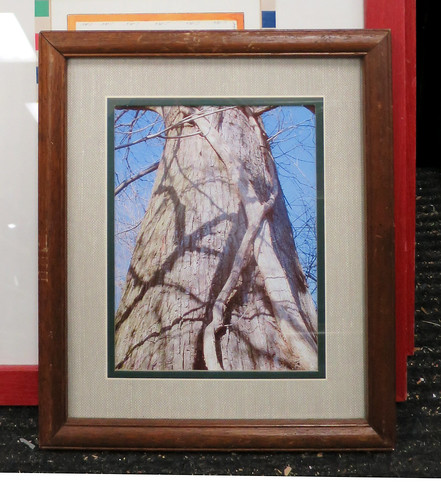 Would you like to potty train your child in just one day, or less than one day? 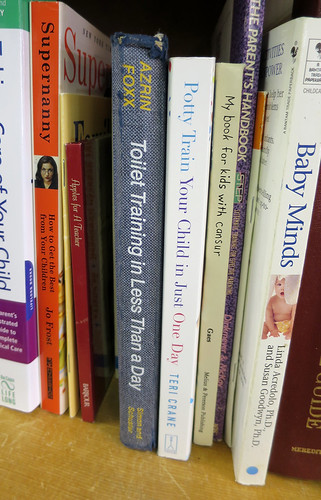 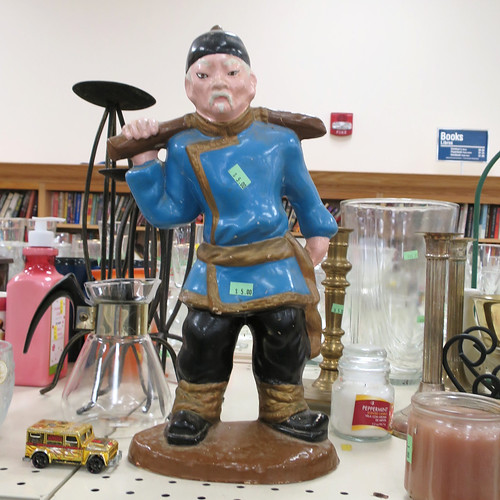 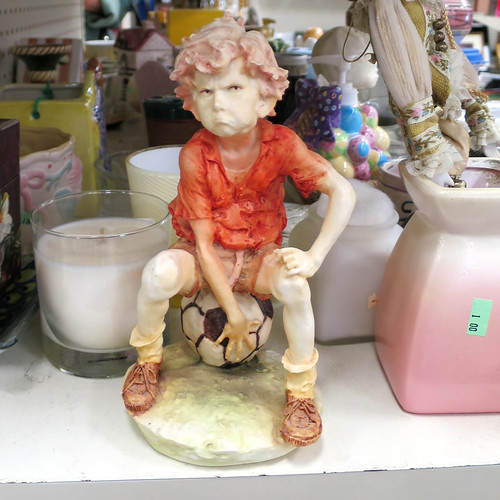 This appears to be a Native American Indian cow. 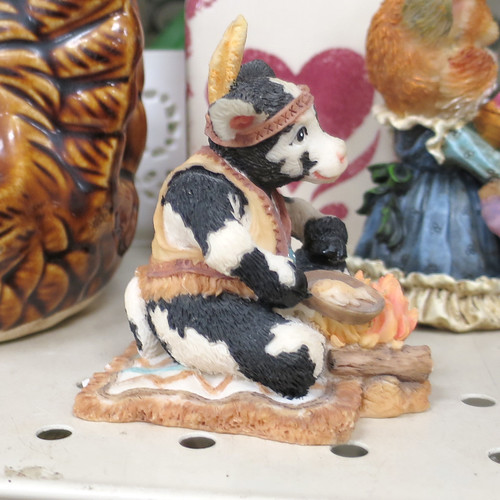 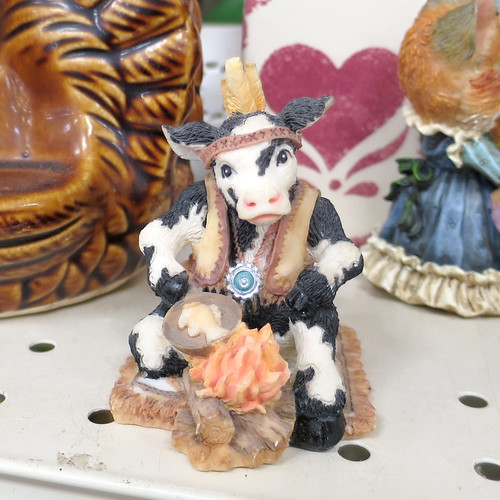 Thanks a lot, Lois, you bitch. 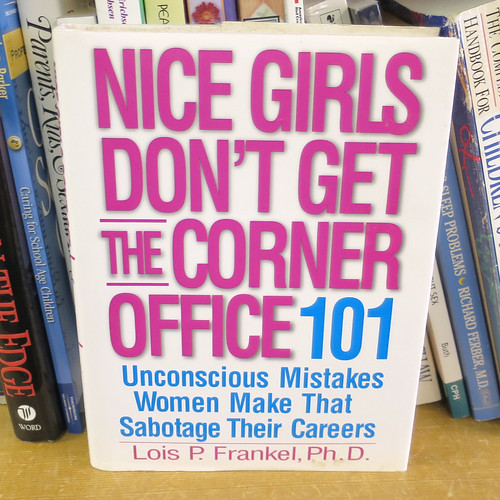 Last but not least, $5 for broken Clocker Spaniels. 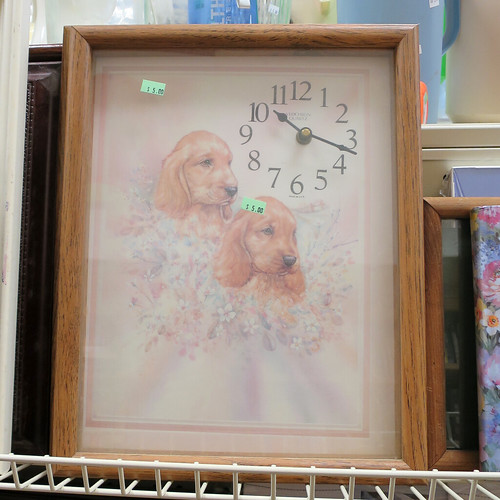 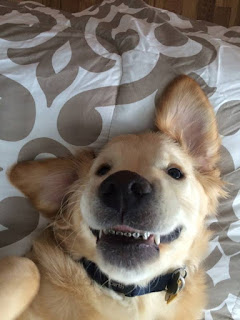 “Michigan Golden Retriever Gets Braces” (the pup’s dad is a “doggie dentist” – how conveeeeeenient). Incidentally, Nacho still has 2 of the top 4 google image results for “labrador overbite” and also “labrador overbite“- luckily Nacho didn’t have any problems eating like Wesley had. (Thank you Ted for pointing out this story.)

Moving on to a Hallmark book from 1980 called “Since You Came Along.” 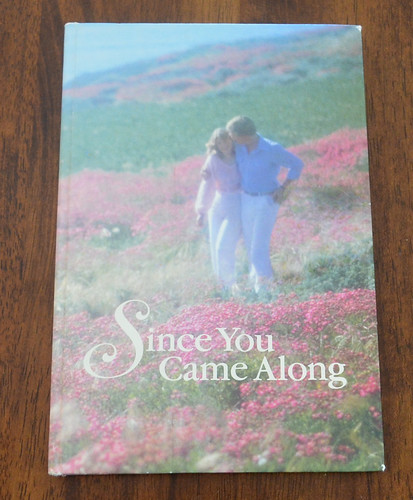 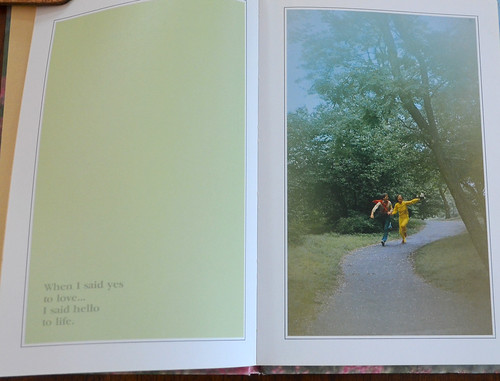 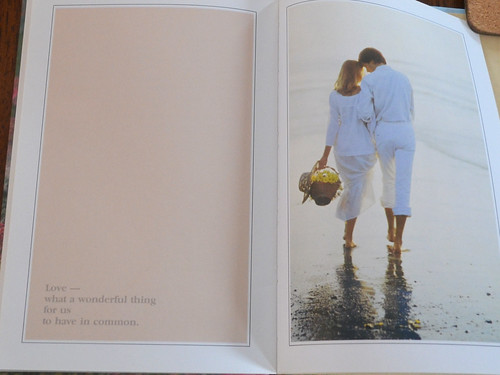 The fun side of me! 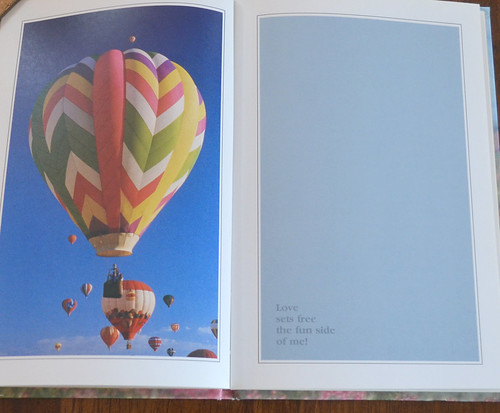 Last but not least, you may not know by watching TV, but thousands of people in as many as 70 cities marched this weekend to support Bernie Sanders and his plans for Campaign Finance Reform, Medicare For All, $15 Minimum Wage, End Fracking,  Stop Endless War in the Middle East, Take Marijuana Off the Federal List of Outlawed Drugs, Racial Justice, and Free Public College Tuition, among dozens of other progressive issues his campaign champions. 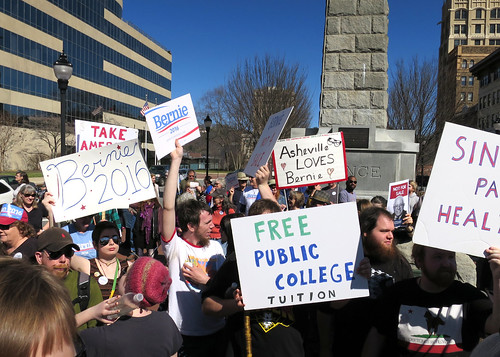 The revolution is alive and well, and may not be televised, but will be posted. 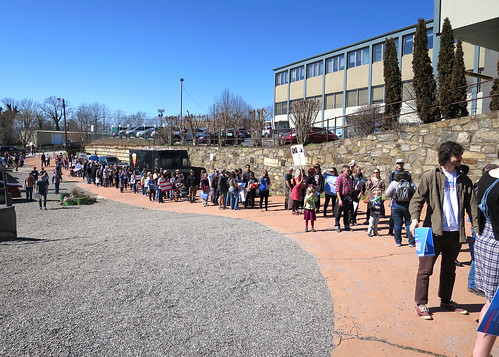 Great video of drumming for Bernie in Asheville.

So when the corporate media and biased pundits tell you that Bernie Sanders has no shot at the nomination, give them the Sugarhoney eye roll. 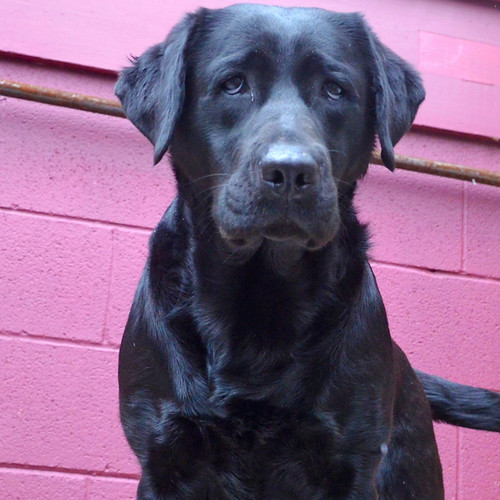 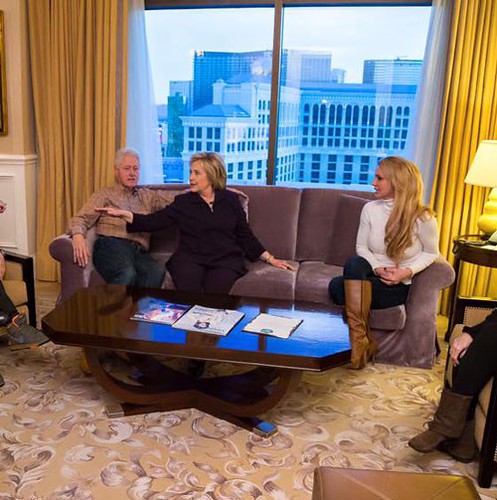 Greetings, clown on a ball. 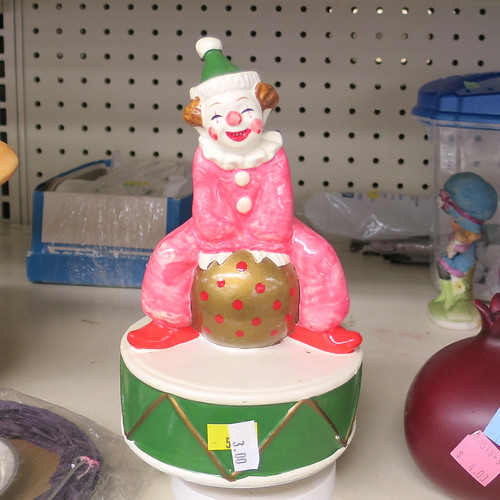 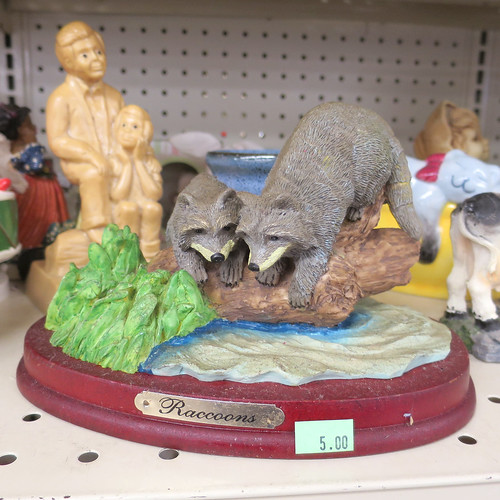 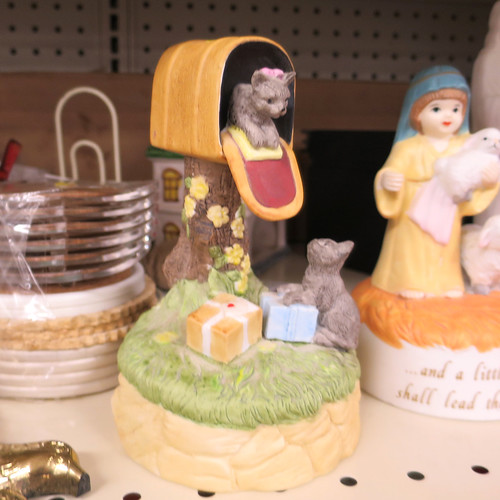 Greetings, bear in a sweater. 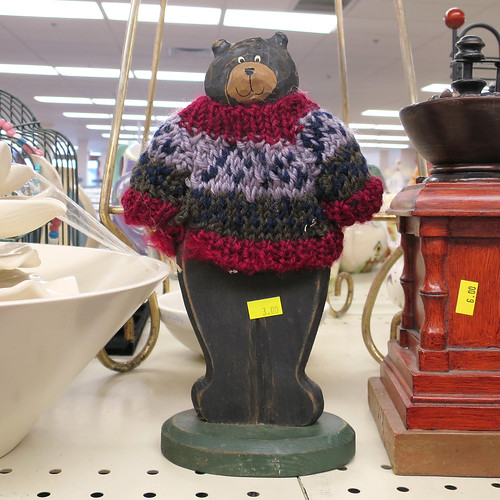 Greetings, my son the nut, this time with strings! 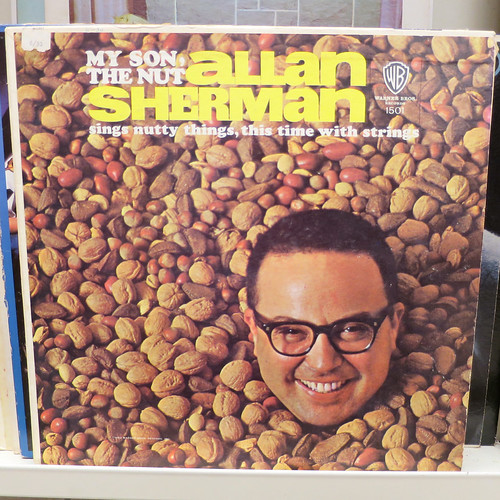 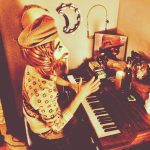