the cutest site on the internet:

Meet Misty’s litter of future service puppies. These five Labrador Retriever pups were born on December 28th and have already begun very important work — helping to heal the invisible wounds of our Nation’s Combat Veterans. Recovering Service Members at Walter Reed National Military Medical Center and the National Intrepid Center of Excellence in Bethesda, MD are engaged in the critical task of socializing the pups through puppy petting. The litter will spend the next two years lifting the spirits of Wounded Warriors and giving them a therapeutic and purposeful mission. By volunteering to train the pups through the Warrior Canine Connection program, these Warriors will both address their symptoms of Post Traumatic Stress and prepare the pups for future lives as service dogs for their disabled comrades. 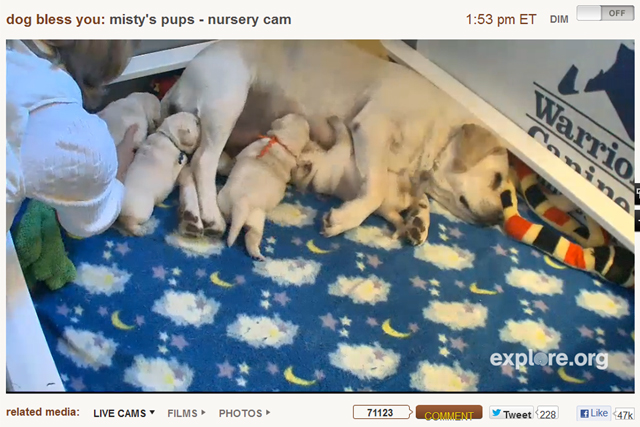 if it seems i have been off the map lately, it’s true. i spent 8 days in havana, cuba, where US cell phones and credit cards do not work, and the internet is sparse and difficult to access. it was the first time since 1994 that i have gone an entire week without checking email. slightly refreshing, slightly alienating.

kevin’s dad has wanted to go to cuba for decades, and online research led him to a cuban arts and culture tour run by a US college professor, they booked it, invited us along, and there we were 2 days after christmas in the miami airport boarding an unmarked charter plane for a communist country. the weather was endlessly perfecto. 70-80 degrees and not a drop of rain.

the air was deplorable. many of the cars driving around the streets are from the 40’s and 50’s and have no catalytic converters, the newer cars and buses were just as bad, and the smell of carbon monoxide exhaust was omnipresent and overpowering. everything was covered in a dingy gray film. we were on a tour (and tourbus) with 20 other americans. the group tour thing can be tough, especially for people used to having control, but we really lucked out and everybody was flexible and positive and intelligent. the bus was newer and comfortable, though it smelled of stale cigarettes and urinal cakes. i may be overly sensitive to air quality. i would not recommend an extended trip to havana to anybody with respiratory illness.

we were told not to drink the water, or eat produce washed in the water. for somebody who would be thrilled to have salad and only salad to eat every day, this was a challenge. most of my meals were chicken and rice, most of my vitamins came from the peppermint in the mojitos.

the buildings are made of concrete because it is cheap and resistant to hurricanes. many buildings are in ruins. the ones not in ruins are painted vibrantly and kept neat. the streets are treated like a garbage can. littering was rampant. there were also many street cleaners so it didn’t accumulate, but it’s still jarring to see people throwing trash on the ground 4 feet from a dumpster. the people in havana are not aggressive or hostile. i did not see one person who seemed strung out on drugs. didn’t even catch a whiff of weed. (sad face). seems like rum, rum, rum is the drug of choice. the street dogs were awesome. more stories and photos to come.

(found this cuban woman’s blog last night: http://www.desdecuba.com/generationy/ which speaks out against the human rights violations, repression, and censorship cubans are experiencing under the castro regime. not surprisingly, we were exposed to very little of this sentiment on our state-sponsored tour.) my thoughts are jeff tweedy’s thoughts.

i agree with them.

i relate to them.

i appreciate that he shared them.

it sucks to have intellectual property taken, without credit, without permission.

but it’s kind of flattering that anybody is even interested at all.

new video featuring some of my photos!

folks in western north carolina who are struggling with your bills – pretty much everybody – this website is a place for you to get help.

Categories: asheville, technology
i’m skippyhaha on instagram. it’s a quick fun way to post photos from your phone with editing filters that make them look like they were taken by a disposable camera with sand inside. i can dig it.
here are some recent ones:
found at goodwill – why can’t congress act like this? 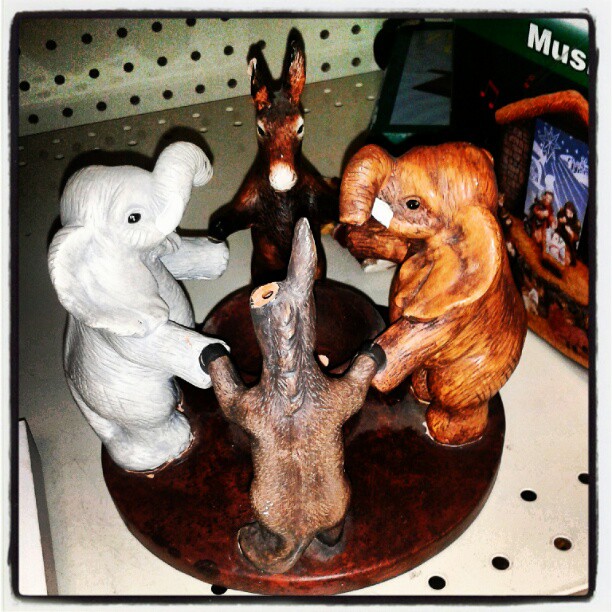 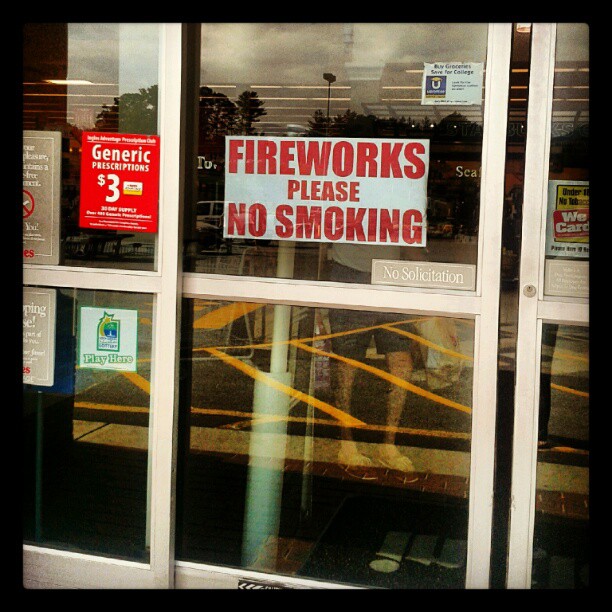 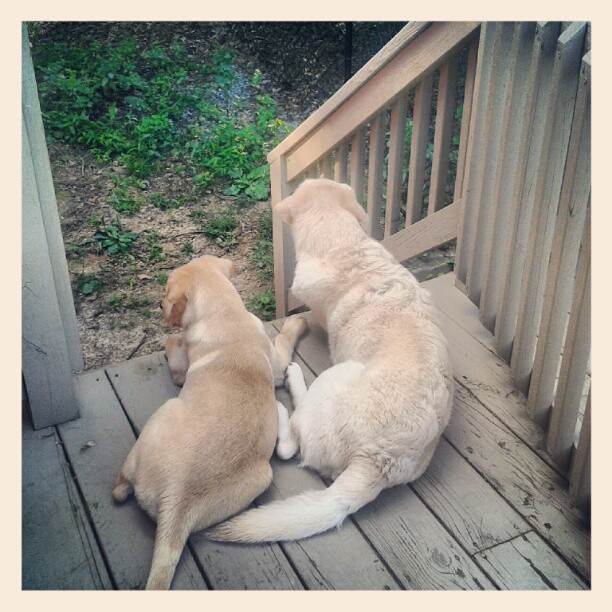 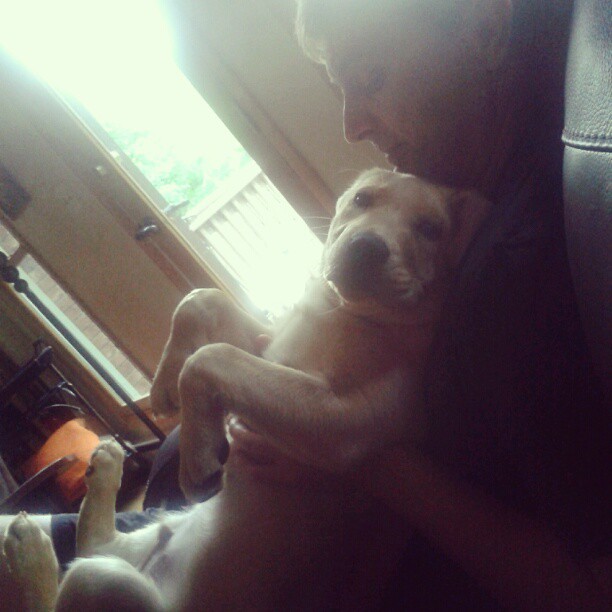 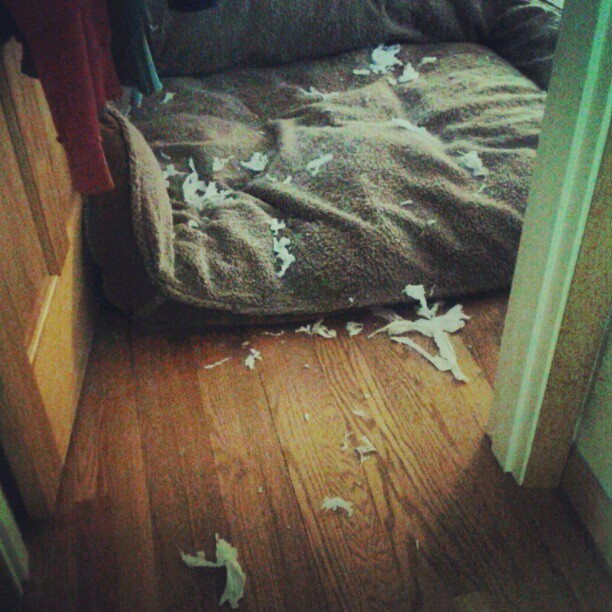 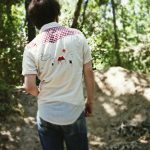