As I posted on facebook, Super (Crappy) Tuesday yesterday was disappointing, though not unexpected:

after brushing away some fragile white woman tears this morning, i’ve strongly renewed my resolve to fight as hard as i can for the Bernie Sanders campaign, because it is not the bernie sanders campaign, it is the anti-corruption campaign.

they thought they buried us, they didn’t know we were seeds.

This is corruption.  This is the New York Times. This is not okay. I will continue to speak out against this corruption until my heart stops or my fingers fall off. WTF NY Times?

We are up against a lying (“1 Week, 6 Hillary Clinton Lies“), cheating, stealing, corrupt political machine, but grassroots run deep and I will keep watering them.

Moving along to the Presidential Primary 2.0. 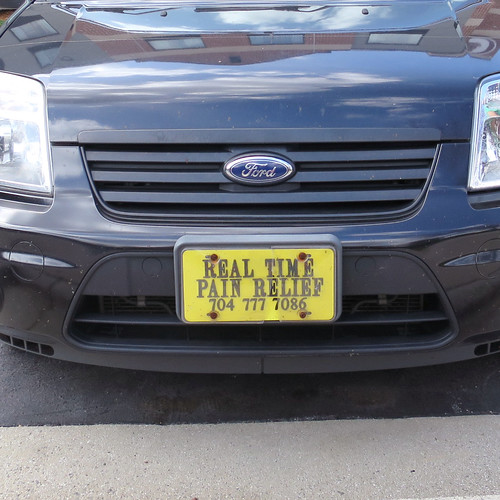 Moving further along, yesterday, Pouncey turned 4! And to celebrate he shared burger balls with his siblings. 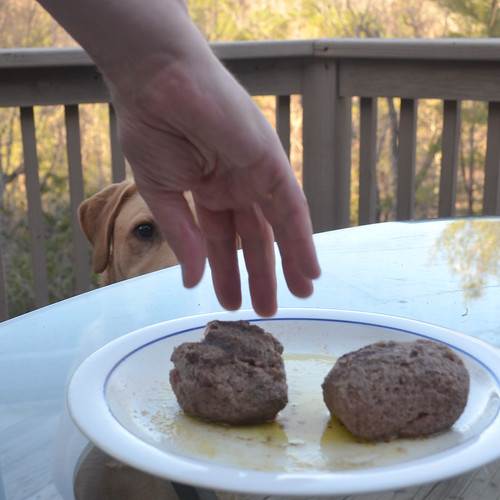 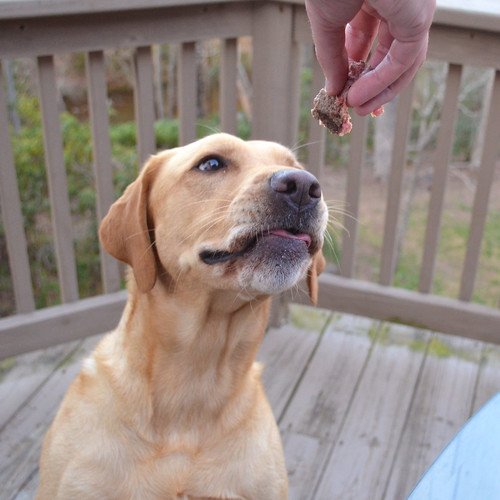 This brought him joy. 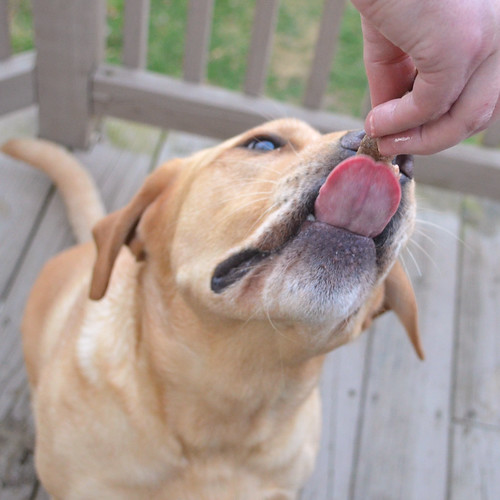 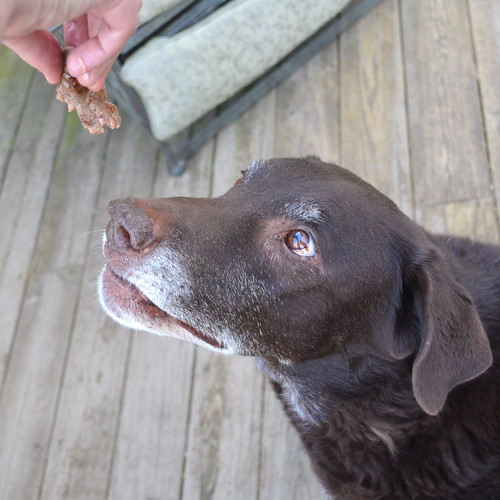 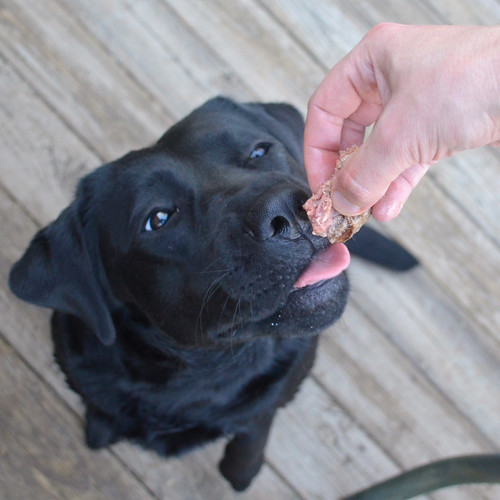 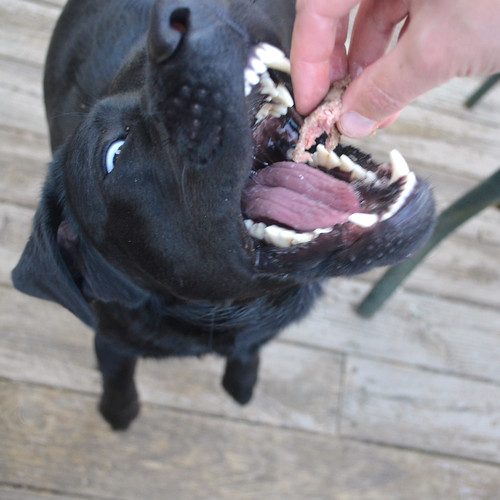